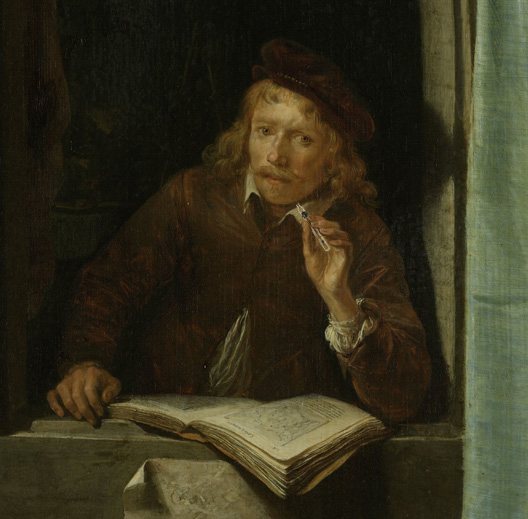 The company Distribución de Soluciones Werner S.L. (SOLWE) is established 2006 in Granada (Spain) with the intention to produce and commercialize own inventions. Original solutions ought to be the lowest common denominator of all future SOLWE activities.

For the distribution and commercialization of the Vapbong®, SOLWE maintains a close cooperation with the company Plantasur from Spain since the very beginning.

In 2012 SOLWE presents a new and improved version of the Vapbong®, the Vaponic® (Best Product Award 2012 in Irún), based on the same patent.

In 2014 the Vapocane® product line is unified and improved. SOLWE buys out its former Austrian partner ROB and now co-produces, together with Near Dark from Germany, the new Vapocane® Fusion, putting an end to the former versions of the product. The beginning of 2015 the Vapocane Handset is added.

In 2015 SOLWE presents a little accessory for vaporizers, the Diamond-Marker®. It’s an adapted marker-shaped transport case for the safe storage of vaporizable materials (leafs as well as concentrates) and valuables.

With the Vaponic Plus (2016, Best Product Award in Irún) a new Vaponic family member is added again. This elegant Vaponic version stands out through more nature, more safety and more style.

In 2018 some important developments take place. First the founder of SOLWE, Daniel Werner, acquires all the shares of the Ltd, like that becoming the sole owner of the company. Then SOLWE sells all rights of the Vapocane® to Near Dark. After this restructuring, the Ltd becomes dormant the 31st of December 2018. The re-activation of the Ltd for new projects in the future is possible. From 2019 onwards, Daniel Werner continues the activities of SOLWE as sole trader, amongst other things in order to fully cover the customer service, the product warranties and possible spare part demands.

If you would you like to receive further information please don’t hesitate to contact us via mail@solwe.com !

All the products are available in our Solwe Online Shop! 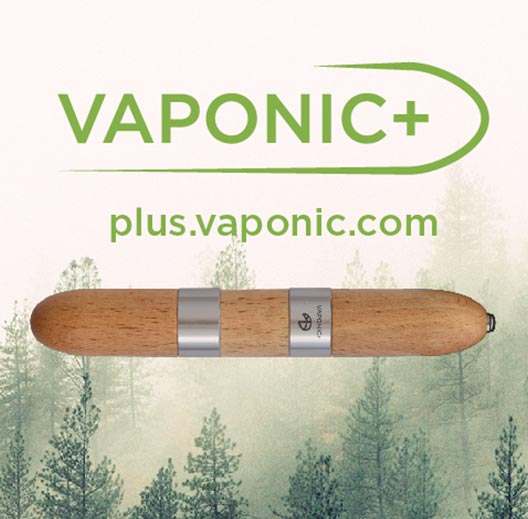 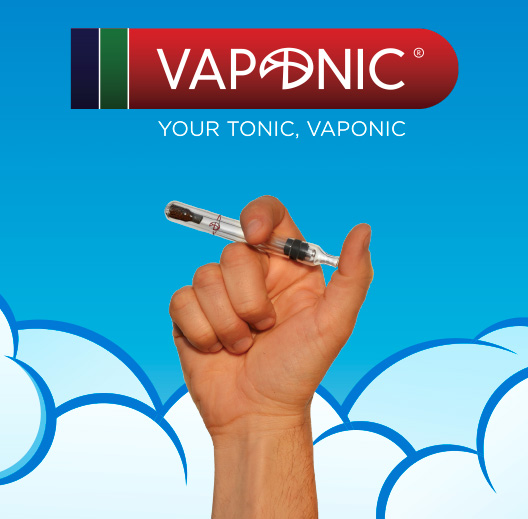 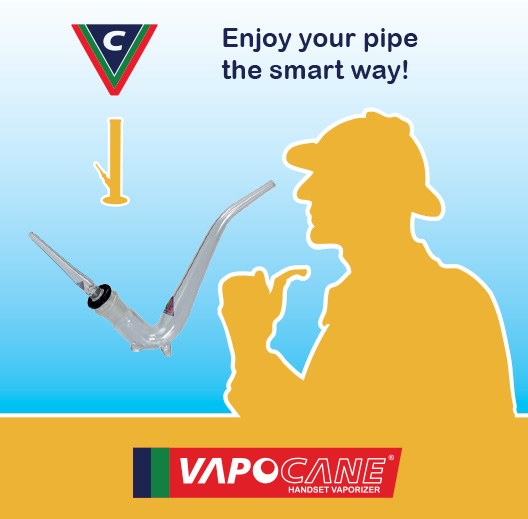 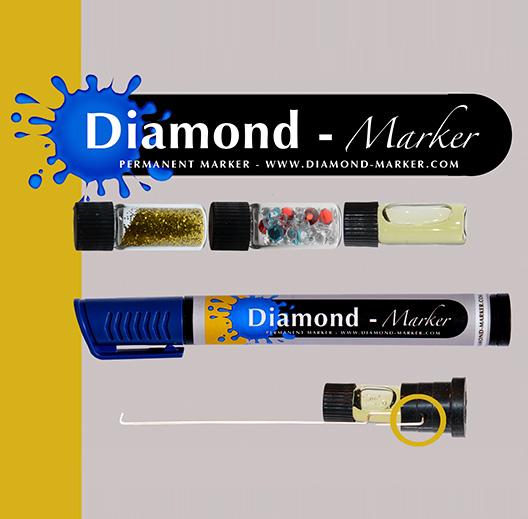 Solwe® produces and commercializes own inventions since 2006 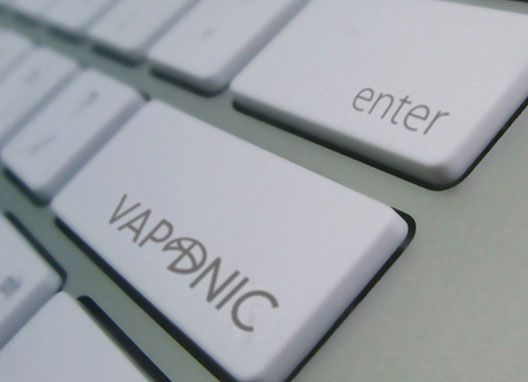